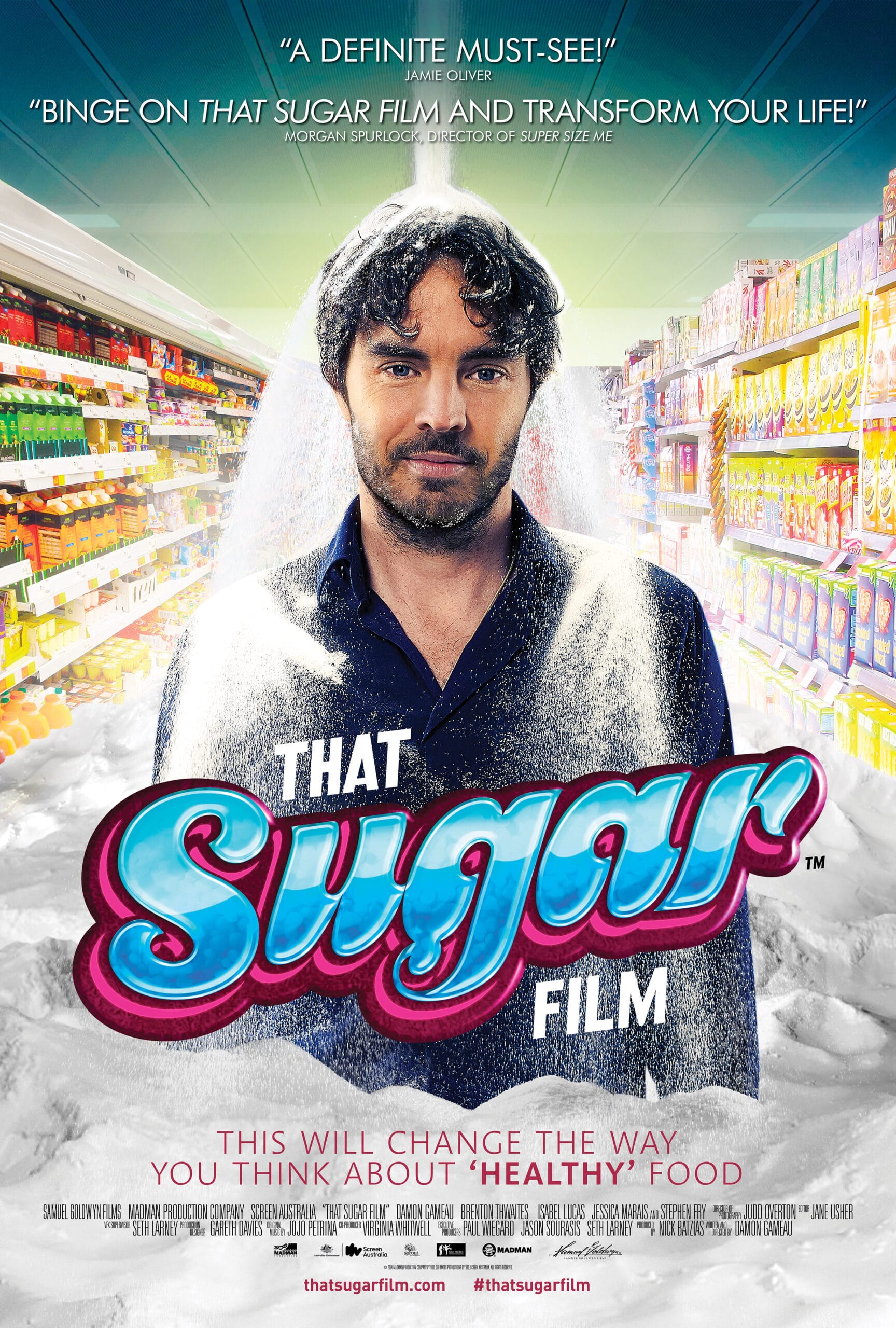 That Sugar Movement is a profit-for-purpose organisation committed to helping individuals live and feel better through a balanced lifestyle and eating habits, the result of resounding support for That Sugar Film which put the issue of hidden sugars on the map in 2015. The film became Australia’s highest earning cinema documentary, raised global awareness of the impact of hidden sugars on people’s health and inspired 60% of its viewers to change their sugar consumption. The mission of That Sugar Movement is to forever change the way we think about “healthy” food, founded by Damon Gameau as writer and director of That Sugar Film.